Looking back at 5years in the Drupal Community 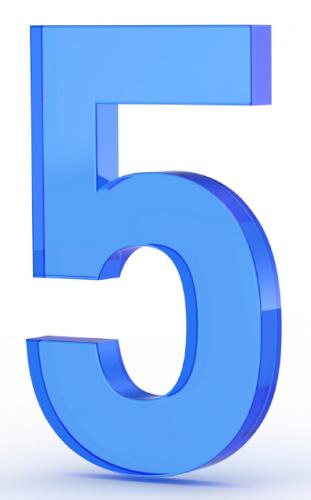 My Drupal.org account is about to turn 5years old! I thought I'd take this opportunity to reflect back on it and remember some of the good times!
If you make it through this list, feel free to leave a comment when you see the event where we met or some occasion that sticks out in your mind!
This could be fun!!

December of 2007 is when it all started.  I was helping a retired Indy-Car driver develop a large social networking site for Boat enthusiasts. I ended up steering [no pun intended!] the project away from ASP and into OpenSource. My 1st choice was Joomla! But I quickly discovered that Drupal was the better solution! It was an easy decision to toss everything out [almost 2yrs efforts] and start over in Drupal! We launched the site within 10 weeks of 1st hearing the name, "Drupal!"

2008 was the big plunge!  [I started the local Users Group, attended 4 Lullabot workshops, and my 1st DrupalCamp!]

The local users group meetings were in full swing and growing!

March - Washington DC Drupalcon http://dc2009.drupalcon.org/
May - Chicago, My good friend Slurpee from Chicago invited me to the CMS Expo where I delivered Drupal training with him and we actually got paid for it! [this was when I realized that was even possible!]
June - My 2nd DrupalCamp this time in Wisconsin. Someone there reached out to me, asking if I'd come and deliver some Drupal intro sessions. WOW!
June - Chicago, I accept a position with Duo Consulting a shop that was working in EZ-Publish, CFM, ASP, Cascade Server, Drupal, and other technologies. I encourage them to go ALL IN for Drupal & to truly engage the community. They do and now they are a well known Drupal shop with an impressive and growing client list!
August - DrupalCamp Los Angeles [My 3rd]
September - Ohio Linux Fest [My proposed session got accepted!]
September - DrupalCamp Atlanta [Their 1st, my 4th]
December - DoItWithDrupal [I was invited to give a Drupal intro session]
December - DrupalCamp Chicago [my 5th]

2012 was a return to the DrupalCamp tour!

As I mentioned... I accepted a full-time gig. So that means my days of hitting 12 camps a year are over. So are my days of hitting 3 Linux Fests a year. It also means the days of traveling across the country to deliver onsite Drupal training and consulting are over. I really enjoyed that immensely. I met all kinds of people from all kinds of organizations. I brought Drupal into some fascinating places. I now know people who I introduced to Drupal who are now making excellent careers out of it or using those skills to further nonprofits, or libraries, etc! That's pretty rewarding.

I'm looking VERY forward to 2013. I expect it will be NO LESS exciting than years previous; just in different and equally rewarding ways! Drupal has been a HUGE BLESSING to me and my family. I cannot even imagine how this year will outdo the past!